Welcome to the 15th edition of the Hankook 24H DUBAI

In 2006, CREVENTIC hosted its first official endurance event at the Dubai Autodrome. In 2020, teams and organizers alike celebrated the 15th edition of the ‘desert classic’ that, over the years, has broken records, produced top drawer racing action year after year, and welcomed alumni from the worlds of Formula 1, the World Endurance Championship, the World Rally Championship, and almost every touring car championship worldwide. Here’s to another 15 years! 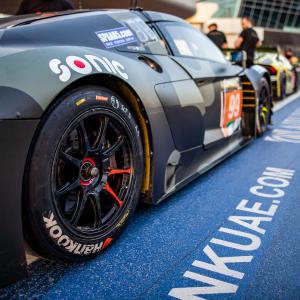 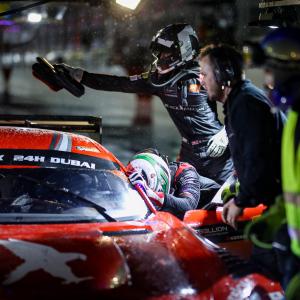 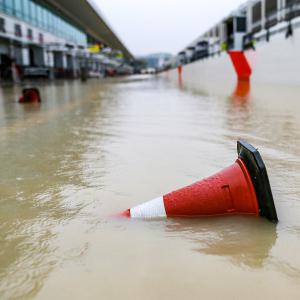